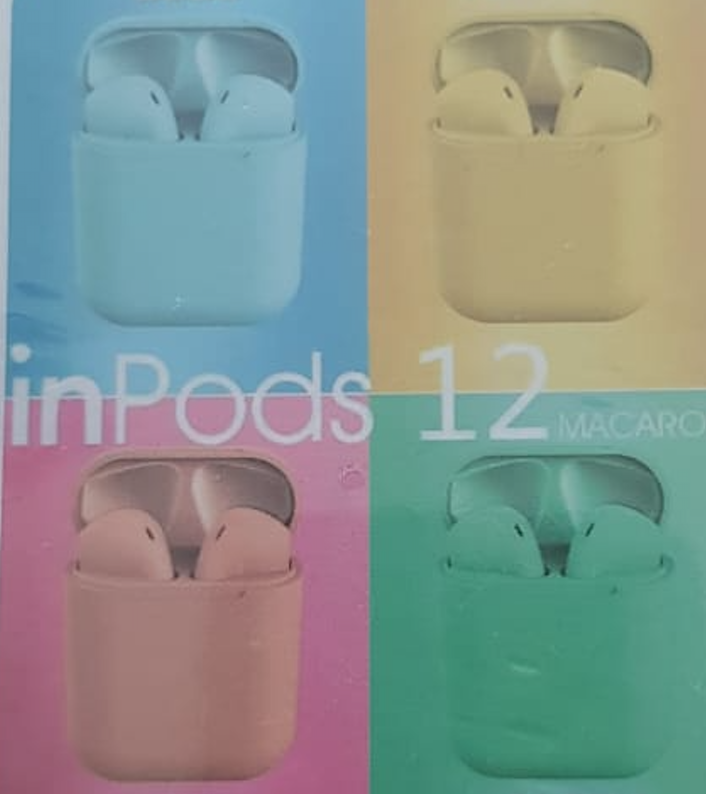 It is a little harsh from me to call on Amazon scamming people. But, read on and let me know what do you think.

I’ve been a Prime user for a long time (LONG time). I have bought tons of things, and whenever i had an issue, there was always a solution. For example, last time i visited New York, i bought a couple of AmazonBasics Hardside Spinner Luggage (for USD ±$200). I always looked for Amazon Choice and Prime products, because i thought that will mean a lesser chance in getting scammed and fast delivery.

The items didn’t arrive on time, and i was at the airport when they arrived. I contacted Amazon through Chat (WHY is it so hard to get support from a human?) and they understood and refunded me. I was trying to see a way for the hotel to send the items back, but they said i shouldn’t worry.

In the past I’ve had other situations. Broken items, Wrong items (color, or platform), and most of the times they sent me a replacement without requiring sending the item back. Now i know, that’s not the norm, but it is just to make what happens next more shocking.

Enter January 2020. I wanted to gift these crappy* things.

I was going overseas for vacation, and they arrived (among other items) the same day we were leaving. I sent them to an Amazon Locker close by, so i got the packages, put them on a luggage and left happy (and unknowingly)

Some days after that, while checking all the things i took the package and took it with me to gift wrap it. But then came the horror.

Yes. I got a ludicrously expensive “InPods”, Chinese counterfeit crap that is not even worth $8

Of course i tested them pairing with an iPhone X, and a Samsung Galaxy S8+. If you are quick, you could see the name being advertised as “InPods 12”, and then changing to “Apple Airpods”.

As you can expect, sound quality is horrible, and the feeling of the “pods” is…. disgusting. It is like putting a wet candy in your ear. (they have a silicon cover that is sticky)

Well, i uploaded these pictures in a review showing most of the things you will read here. I got an answer from the seller saying “we will take care of it”. So, i started a refund process. Contacted Customer Support (again.. so hard to get a human to help) and i was told “You have to send the product in order to get a refund”. I argued that the stupid things are not even worth the price of the shipping (remember, i was overseas then) but they were adamant, because it was a “premium” and “expensive” product (I guess they were talking about the REAL product).

So, i did. Took the stupid things and ship them out (about a week later… i had other stuff to do, and i didn’t have any reason to doubt Amazon). I didn’t check my account in that time, and when i went to update the info on my review, surprisingly, it was deleted. Asked why, and got classic canned responses. Tried to get more info with the Support Chat, and got nowhere. Just “Send the item, as soon as it arrives, you will get refunded”.

Coincidentally, bad reviews starting popping up on the item page. And those reviews started to disappear soon. I only managed to take a screenshot of some of the international reviews (you can check them at the end of the post) and some people that complained of receiving USED products (with earwax still on them).

Some more days, and i got an email saying something in the lines of “Our investigation on the issue with your product has determined that the correct item was sent, and so we would not refund you”. I’m not really sure how can they assure me they sent the correct item when i got a counterfeit one. Am i supposed to believe that the item got replaced in transit ? Sure, that might be a possibility, but the package was completely sealed with Amazon stickers. Perhaps the one who switched the item was really careful ? Don’t think so.

Anyways. I fought with different representatives many times (none of them were based in the US or even spoke fluid English) and i gave up. I lost the ticket from the post-office containing the tracking number, so i lost hope on recovering my $180. I cancelled my Prime Membership, removed payment methods, and swore never to buy again from Amazon. (And all my friends cancelled their subscriptions too. Thanks guys/gals.)

I also proceeded to file a report with Apple about counterfeit products being sold on Amazon. You can guess how much they care.

As you might know, there has been some problems around the world lately, and my finances are nothing like they used to be. Now $180 is a lot of money to loose, and it is infuriating that Amazon is reporting record winnings. (Perhaps scamming people together with Apple?)

Today i found the post-office ticket with tracking number. The item was delivered Feb/29. Now Amazon keep claiming they will refund me only if i send the “original” product.

So. This is what i can summarize from Amazon :

There was a time where you weren’t able to buy Apple product from Amazon. At least from legitimate sellers. Now there is an understanding between Apple and Amazon so they can sell Apple stuff. Is it weird that this happened with an Apple Product ? I guess not. When working with Apple, the client doesn’t have the reason, and if you have any problem, the solution is to throw money at them, otherwise you are stuck with their crappy hardware*.

I will be updating this post with more info (if needed). Now some more pictures from this situation. (At the end of the post, you can find an explanation for my anger when referring to Apple).

*Yeah, i know i sound as an angry customer ranting online. But i don’t refer to crappy hardware just because. To be able to “legally” develop for Apple Products, i bought a MacBookPro some years ago. It broke because of a badly designed circuitry that became loose after too much time under load (heat). That causes the system to crash and then not being able to boot (and black screen, as the chip is the one responsible for the mux with the dedicated GPU). Their solution ? Get a newer model. The fix is to change motherboard (the “geniuses” don’t know anything about hardware. They just know to replace the motherboard or suggest a new replacement product).

The official fix (when they offer that) was to put a piece of rubber on top of the chip, so the back of the laptop would press the chip and force contact. That doesn’t last long, and causes further damage.

I will make a new post with this information, although is a little outdated now.